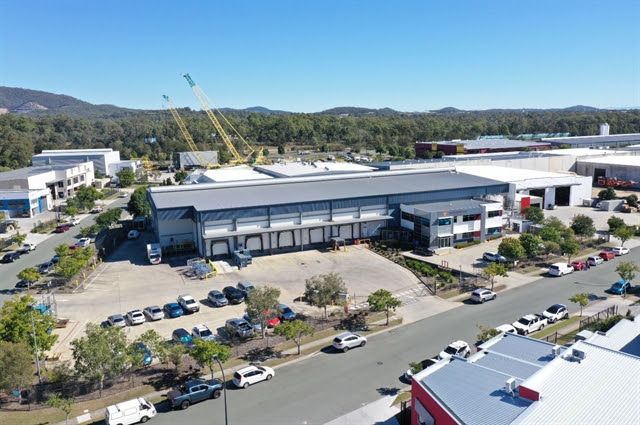 A PRIME Gold Coast investment property has been bought by a Queensland-based syndicate for $12,200,000 at 18 Motorway Circuit in Ormeau.

The asset, that came with a 4,598sq m* building area and 7,980sq m* in total land component, was purchased after a successful off-market campaign.

Mr Balfour said the sale was a prime example of how incredibly active the commercial property market was, despite the negative speculation. 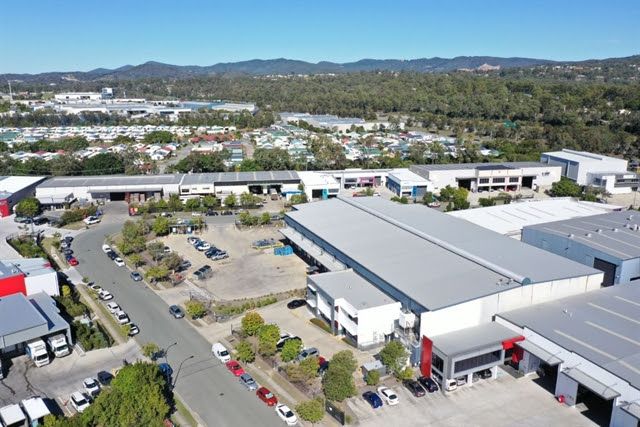 “The asset is occupied by a high-level food production and cold store facility and produces a net income of $973,480,” Mr Balfour said.

“The property offered a short-term lease and the fact the deal was struck in the middle of the COVID-19 pandemic proves the buyers saw past the market noise, and believed in the long-term strength of the asset and tenant.

“We had two competing offers, both from separate syndicated funds, so it was an asset that was very much in demand.”

Wynnum’s Port View Estate sells out to the tune of $11.2M