Micro-brewery transforms building to bring beer back to Bulimba 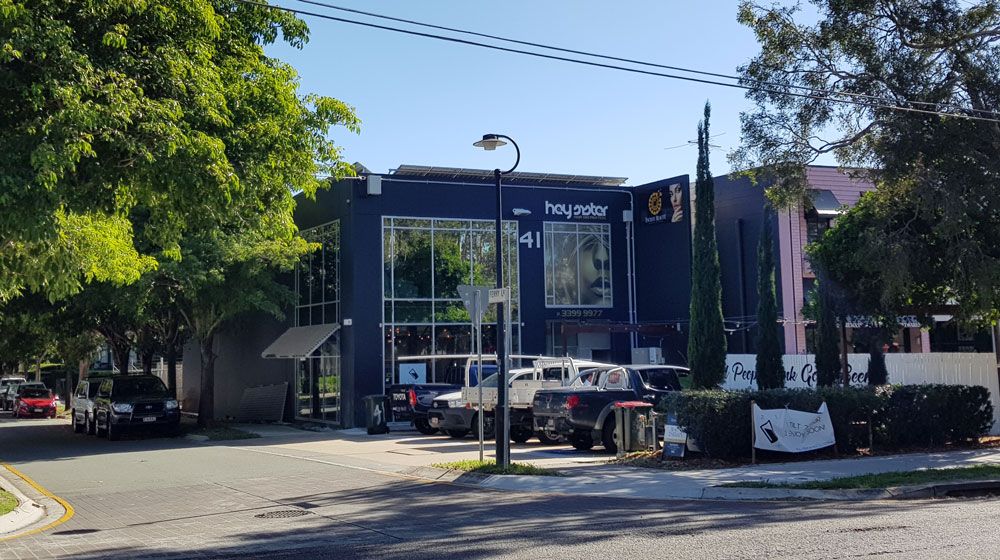 A micro-brewery has opened in Bulimba just in time for the thirsty summer season and as Queensland’s microbrewery boom continues.

“The building is going through a transformation to include a beer garden, commercial kitchen and brewing equipment,” agent David Highman says.

The brewpub includes a wood-fired pizzeria as well as a selection of craft beers.

New industry data shows Queensland accounts for about 35 per cent of the nation’s new microbreweries, according to media reports.

Malt Brewing Co’s lease rate has not been disclosed but the average price in the area is $600 to $900 per sqm, Mr Highman says.

The owner and previous occupier of the building, homeware store Perfect Living, bought 39 Oxford Street next door for $1.4 million and moved in.

No.39 was previously owned by Mustang Auto Parts, which relocated to Mansfield after operating from the Bulimba warehouse for more than 30 years.

Bulimba, located north-east of the Brisbane CBD, has a long and rich history with the beer industry.